Ryan graduated from Saint Joseph's University in 2007. He started with Baratz & Associates, PA in 2012 as a staff accountant.

During his years at the firm, he developed a specialty in the audit practice. Ryan has since risen to the position of Audit Manager.

As an active family man, Ryan has many activities outside of work that he enjoys. So like many other accountants, Ryan took his time in pursuing his CPA license. But through hard work, study and dedication, he obtained his CPA in 2020. About the time that B&A merged with Robin Kramer & Green, Ryan was selected for promotion and it was due in part to this commitment to obtaining his CPA. 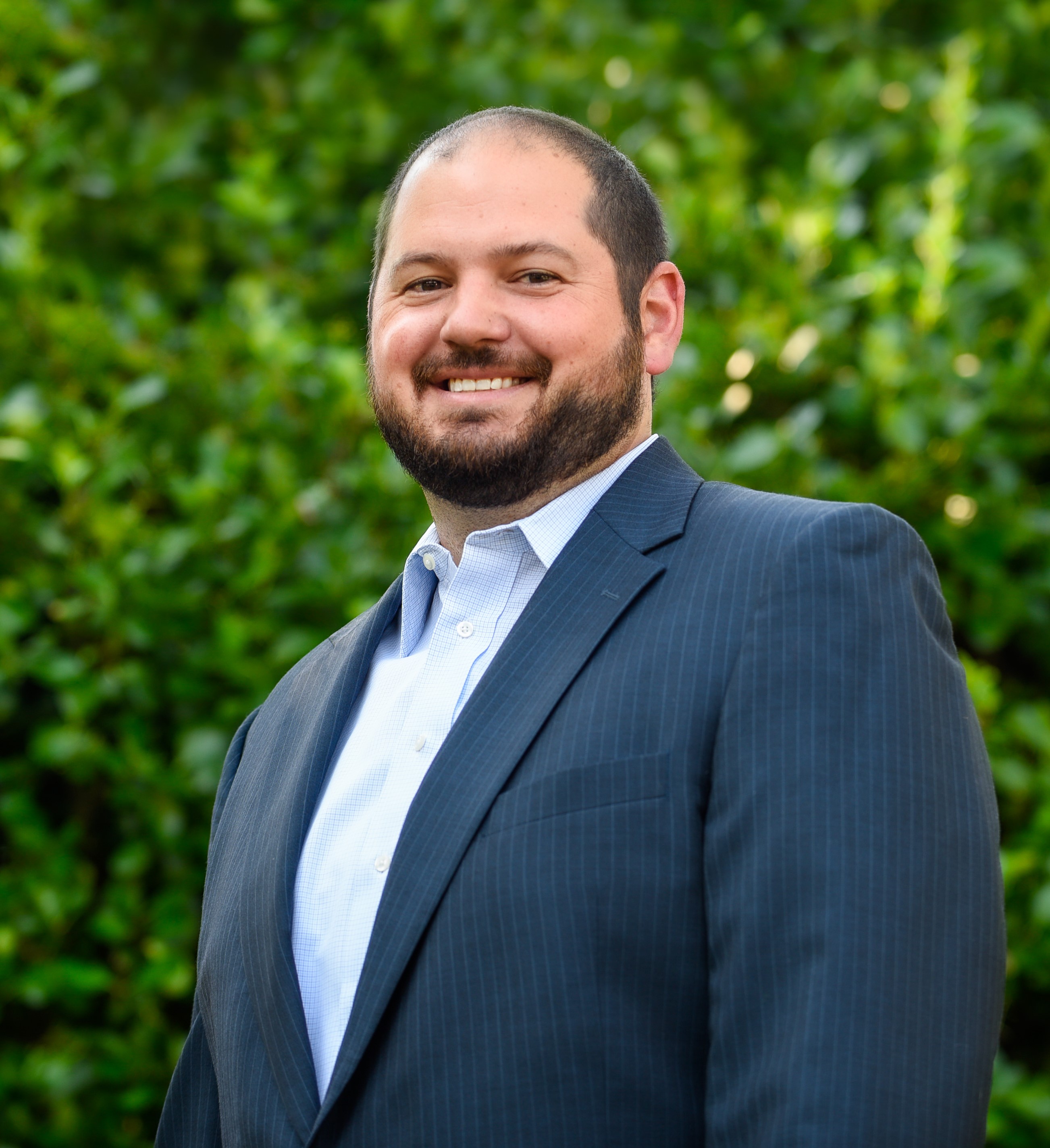 He is a member of the American Institute of Certified Public Accountants (AICPA), the New Jersey Society of CPAs.

My company's books are a nightmare. I don't even know where to start!
We take care of your books for you, so you can get back to the job of running your business and generating profits.
Learn More...
I'm spending all my time managing payroll for my employees.
We offer payroll solutions that meet your business's needs and enable you to spend time doing what you do best--running your company.
Learn More...
I use Quickbooks, but I'm not sure I'm getting the most out of the software.
We offer a variety of services to help make sure that you are taking full advantage of Quickbooks' many features.
Learn more...
I made a mistake on my taxes.
We're here to help you resolve your tax problems and put an end to the misery that the IRS can put you through.
Learn More...
I need help planning my family's financial future.
We offer one-on-one guidance and a comprehensive financial plan that helps manage risk, improve performance, and ensure the growth and longevity of your wealth.
Learn More...

Sign up to receive our Latest News and Insights